Pro-inflammatory lymphocytes are key cells in the immune system that specialize in combating bacterial, viral and fungal infections. While critical to immunity, their dysregulated function has been implicated in autoimmune diseases such as multiple sclerosis, rheumatoid arthritis and inflammatory bowel disease. Understanding the gene regulatory networks that distinguish healthy versus pathogenic immune responses will inform novel approaches for therapeutic interventions in disease. We integrate global regulatory information from genetic mouse models and primary human samples to identify and characterize the regulators that govern the development, plasticity and pathogenicity of inflammatory immune responses.

Regulation of functional plasticity in inflammation

Contribution of non-coding variation to schizophrenia

Similar to the autoimmune disease (see above) and other common disorders, GWAS and whole exome sequencing studies for schizophrenia points to noncoding variation as contributing to disease risk. We have performed extensive chromatin accessibility mapping using ATAC-seq on hundreds of postmortem brain samples from schizophrenia cases and controls (Bryois et al., Nature Neuroscience, 2018). While we do not detect chromatin accessibility differences between cases and controls, we find that heritability enrichment for the disorder is much higher in the regulatory elements we have identified. To follow up these studies, we are performing high-throughput STARR-seq reporter and high-throughput CRISPR genome editing screens to narrow down causal risk elements and variants. Funding provided by the National Institute of Mental Health, and Open Philanthropy.

The majority of rare recessive disorders are due to pathogenic coding variants. However, there are many patients that display a clear phenotypic and biochemical diagnosis, but the genetic testing is inconclusive where only one pathogenic variant is detected on one allele. We have identified a number of patients with these types of inconclusive genetic testing and will search for novel splicing, structural, and noncoding pathogenic variants. Funding provided by the National Human Genome Research Institute. 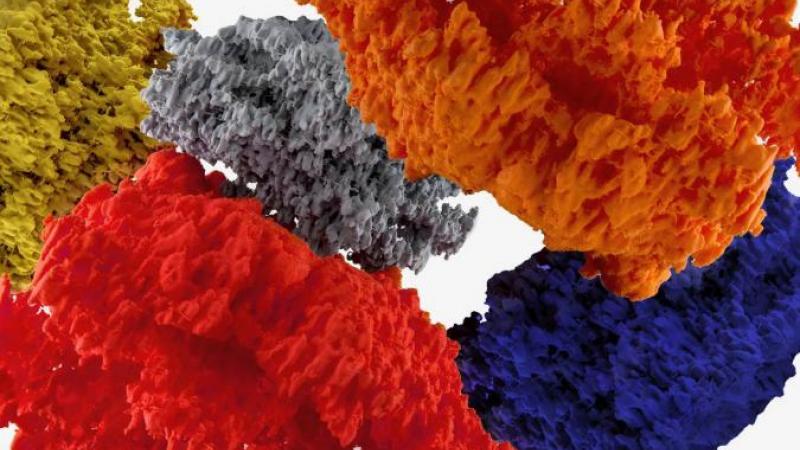 Astrocytes Identified as Master ‘Conductors’ of the Brain 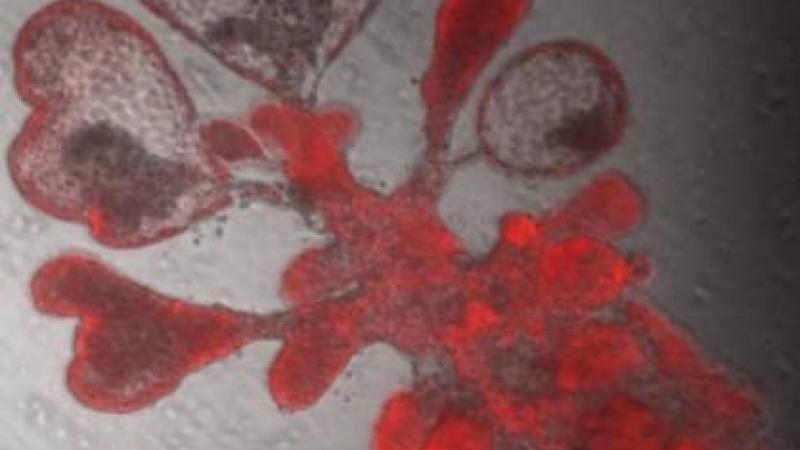 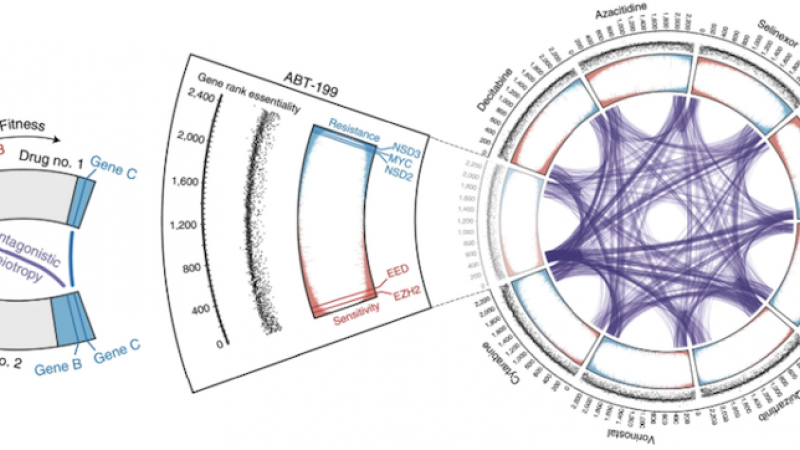 Setting a trap for drug-resistant cancers