Approximately 2% of the human genome codes for genes. We know that hidden in the other 98% are gene regulatory element switches that control expression of genes in different cell types, tissues, different genetic backgrounds, stages of development, response to the environment, and in disease. We and others have been identifying the location of these regulatory elements in these different contexts through performing thousands of chromatin accessibility experiments and have identified over 2 million different gene regulatory elements. While we have made substantial progress in illuminating the putative regulatory regions of the genome, there is still a massive amount of space left to explore when one considers all possible environmental exposures (alone or in combination), the impacts of noncoding genetic variation between all individuals, and the challenge of characterizing cell types in their normal microenvironment.

The vast majority of tissue culture experiments use hard plastic plates. This is in clear contrast to normal cell microenvironment within the body. Very little is known about how the genome structure changes in response to rigid or soft growing conditions. We have found 1000s of genome structure changes in cells that are grown on soft vs. hard matrices. These changes indicate that cells can sense the microenvironment and express different genes in response to different micro-enviroments.

In addition to looking at genome structural changes within genetically distinct human individuals or mouse individuals, another orthogonal approach is to look at genome structural changes across primate species. We have isolated and characterized chromatin accessibility for the same cell type isolated from human, chimpanzee, orangutan, gorilla, and macaque. We find 1000s of differences between species, and have shown that these differences correlate with genetic differences between species and new functions (Shibata et at., PLoS Genetics, 2016). By characterizing more species, we are also able to find genome structure changes that occurred before the human/chimp or human/chimp/orangutan split, as well as changes that have occurred multiple times throughout evolution (Edsall et al., bioRxiV, 2019). 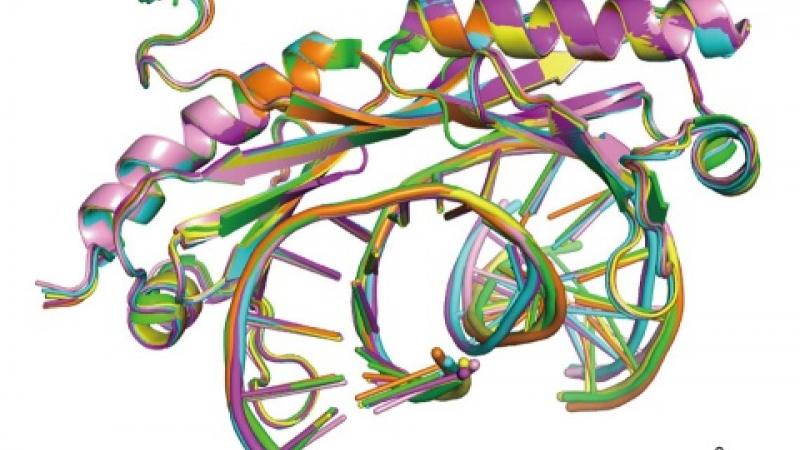 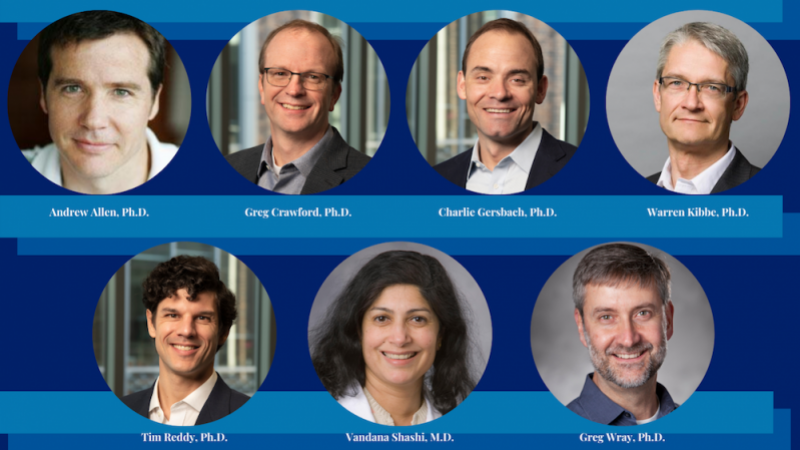 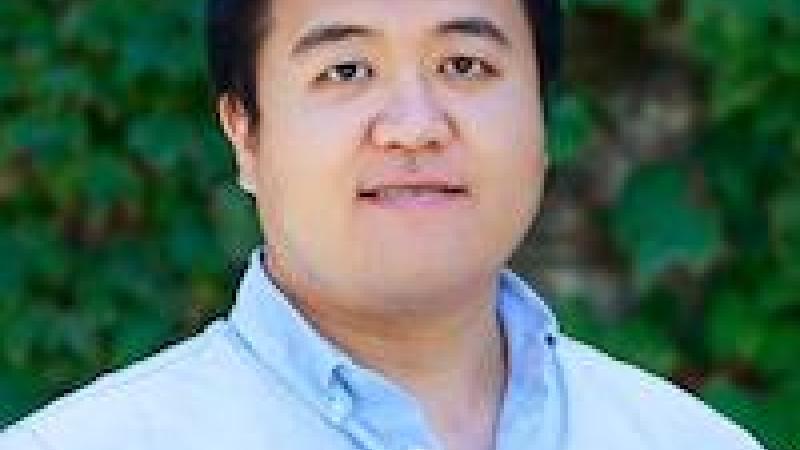