Genes are used at different levels in different cells and in different people. Those differences in gene levels are often major contributors to disease risk. Understanding how different cells, tissues and individuals set the level at which genes are used remains one of the most significant problems in biomedical research today. To address that challenge, we develop and apply new of high-throughput approaches to identify the sequences in the human genome that regulate the use of each gene.

There are potentially millions of DNA sequences that control gene regulation. The vast majority of those gene regulatory elements have never been studied. In large part, that is because current assays to study gene regulation are limited in the number of elements they can assay at once. To overcome that challenge, we are developing new classes of genome-scale technologies and associated statistical methods to estimate the activity of every gene regulatory element in the human genome, in different genetic and environmental states, all at once. Funding provided by NIH/NHGRI.

Developing systematic approaches to identify gene regulatory mechanisms of human disease would open the door to countless new opportunities to diagnose, prevent and treat disease. That potential remains nearly entirely unrealized, limited largely by the throughput of available technologies for quantifying the effects of non-coding genetic variants on regulatory element activity and downstream gene expression. We now have numerous ongoing studies of traits and diseases ranging from the very common (e.g. schizophrenia, polycystic ovarian syndrome) to the very rare (e.g. glycogen storage diseases). Across those studies, we aim to develop general principle and technologies to make the identification of regulatory mechanisms of disease routine. Funding provided by NIH/NHGRI, NIH/NIDDK, and NIH/NIMH.

Gene regulation plays a major role in the immune system. As one example, the different types of T cells present in the body depend on the activity of different gene regulatory factors in those cells. We are currently working to functionally characterize all elements contributing to the different types of T cells. In doing so, we aim to identify the causal regulatory mechanisms that modulate immune system function. Funding provided by NIH/NHGRI. 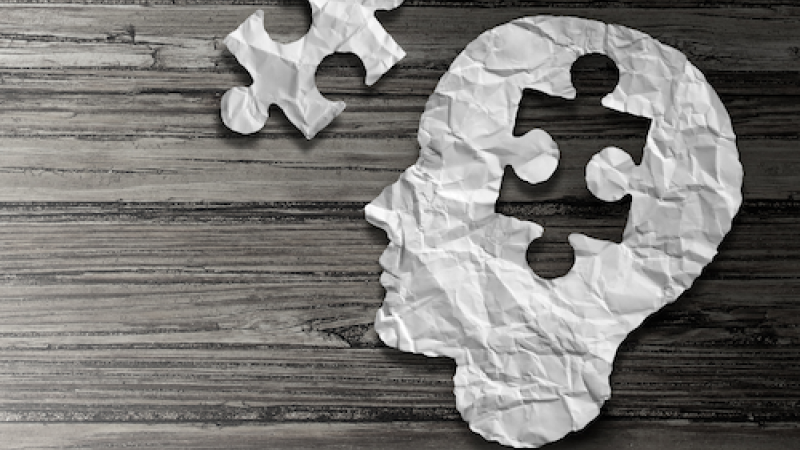 May 6, 2021 | Duke Center for Genomic and Computational Biology 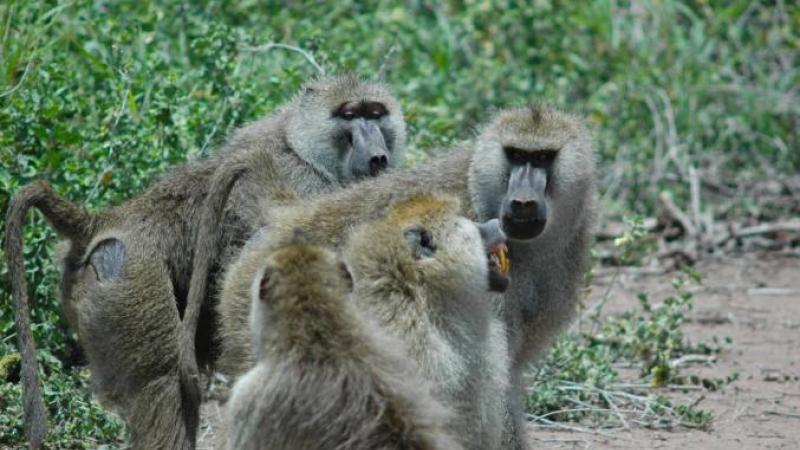 A male baboons dominance gives him babies, but costs him years 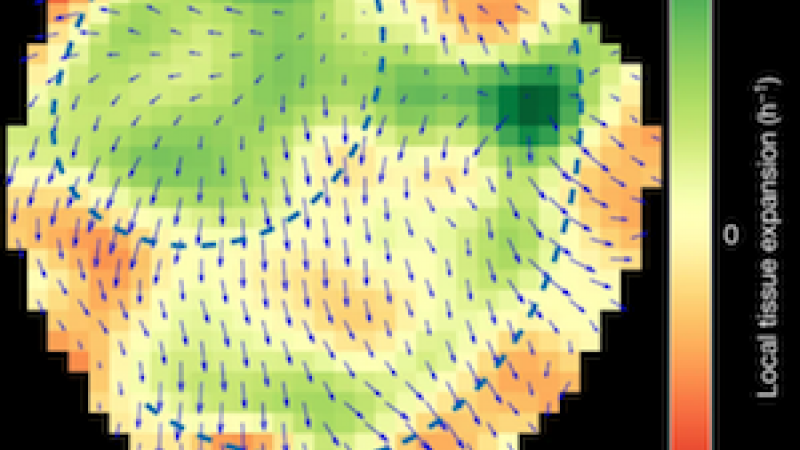 How does a fish grow back scales?