Genome engineering technologies like CRISPR, which are used to target, cut, and edit nucleotides (aka gene editing), and alternative systems that can change gene functions by manipulating epigenetic marks and three-dimensional chromatin structure have transformed opportunities to treat human disease. We are working to develop and scale up genome engineering technologies and use these tools in efforts ranging from correcting mutations contributing to genetic disease to systematically uncovering the function of undefined regions of the genome.

While the recent CRISPR Revolution has garnered considerable excitement for new possibilities in genome editing, it has also highlighted the power of repurposing bacterial immune systems for various genomic manipulations. Therefore, we have been quite interested in exploring alternatives to the conventional CRISPR-Cas9 system from Streptococcus pyogenes. For example, we have investigated smaller Cas9 proteins from Staphylococcus aureus that are more easily accommodated by viral delivery vectors for in vivo genome editing and epigenome editing. More recently, we have investigated alternative CRISPR systems for human genome engineering, such as the type I CRISPR systems based on the Cascade DNA-targeting complex.

While the vast majority of the excitement regarding CRISPR technologies is focused on changing DNA sequences, we are even more enthusiastic about using the nuclease-inactivated version of the Cas9 protein (dCas9) to recruit the activity of other epigenetic- and chromatin-modifying domains to specific genomic loci, without modifying the underlying DNA sequence, which we refer to as epigenome editing. We are investigating new ways to manipulate particular epigenetic marks and three-dimensional chromatin structure and exploring the local context-dependence of genomic target sites in determining the efficacy and outcomes of epigenome editing. Funding provided by NIH, NSF and an Allen Distinguished Investigator Award.

One of the most exciting areas of the genome editing field is to correct mutations that cause inherited genetic disease. Our group has made considerable progress in this area, with a particular emphasis on Duchenne muscular dystrophy. While we have established proof-of-concept in patient-derived cells, a mouse model of the disease, and a novel humanized mouse model that we created, there are still significant hurdles to initiating clinical studies. These include improving efficiency and demonstrating safety. We are also exploring alternative strategies for editing the gene mutations that can address a larger segment of the patient population. We are also investigating the role of muscle progenitor cells in facilitating gene restoration during in vivo genome editing. Funding provided by NIH and Sarepta Therapeutics.

Illuminating the Dark Matter of the Genome

A particularly exciting application of genome engineering technologies, rather than altering genes we already know, is the exploration of parts of genome that we do not already understand. Despite tremendous scientific progress, we still know surprisingly little about disease biology. We do not actually know the cause of prevalent disorders such as Alzheimer’s, schizophrenia, autism, and immune system dysfunction. More than 25% of all published scientific studies of human gene function focus on only 400 of our more than 20,000 human genes, simply because it is safer and easier to study genes that we already understand and have tools to manipulate. In fact, we do not even know the function of about 6,000 human genes. Moreover, scientific studies and therapeutic interventions focus almost exclusively on genes, even though we know that the “junk DNA” between genes, which makes up 98% of our genome, harbors the genetic variation responsible for over 90% of susceptibility for common disease. We and others have mapped more than 2 million of these intergenic epigenetic regulators across hundreds of human cell types and tissue samples, but we understand the role of very few of these sites. This represents a tremendous opportunity to attack these diseases from a new direction. To explore this “dark matter of the genome” and annotate the function of these putative regulatory elements, we developed high-throughput CRISPR-based epigenome editing regulatory element screening, and we continue to improve the scope and sensitivity of this technology while applying it to decoding the genetics of diverse diseases. Funding provided by NIH and the Open Philanthropy Foundation. 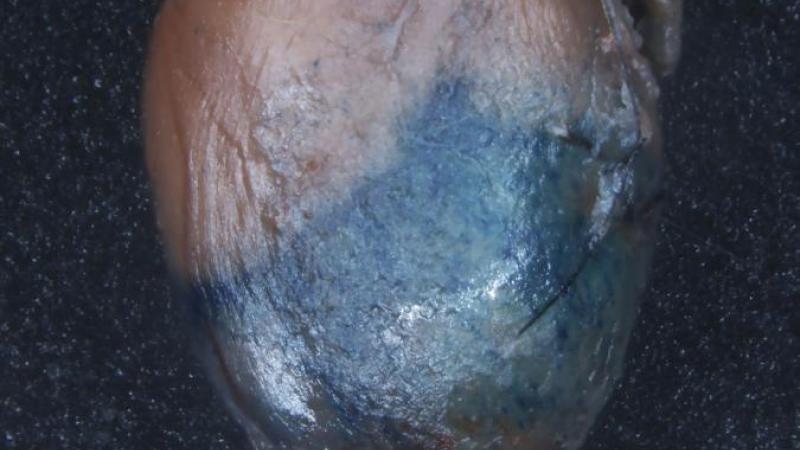 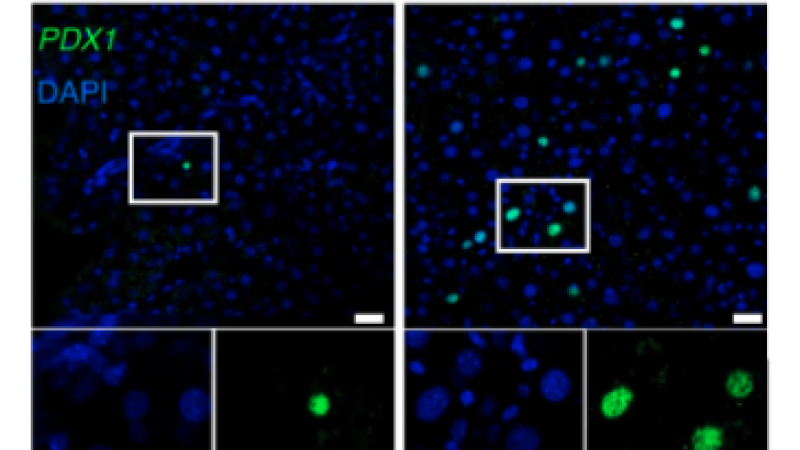 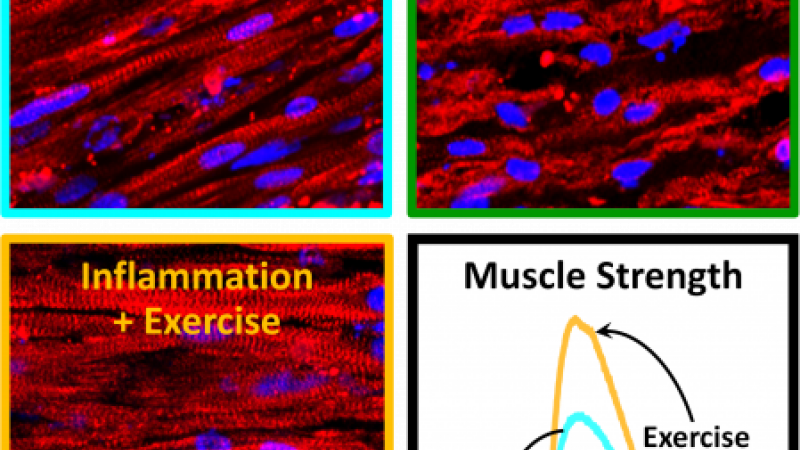 Exercising Muscle Combats Chronic Inflammation On Its Own